Bodies Of SBI Employee, Her Daughter Found In Cuttack 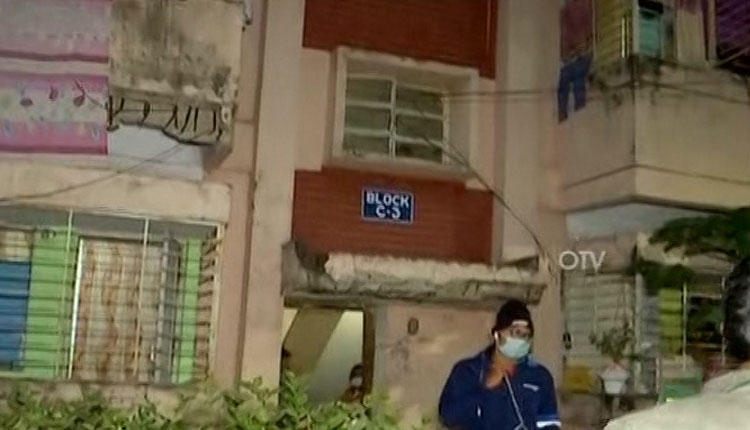 Cuttack: Bodies of a State Bank of India employee and her seven-month-old daughter were found under mysterious circumstances in their house at Shelter chhak late last night.

The SBI employee has been identified as Banasmita who was posted at SBI Main Branch at High Court chhak.

Though the reason behind the death of the duo is yet to be ascertained, relatives of Banasmita said that the latter was in stress due to some illness of her daughter.

“Her daughter was suffering from some head disorder and an operation was performed a couple of months ago. She was in mental stress and might have taken the extreme step,” said a relative of the deceased woman.

Another relative of Banasmita, Ranjit Parida also said, “She was in depression following the operation of her daughter. Unable to bear the condition of her child, I think, she might have killed herself.”

Meanwhile, police have begun investigation and sent the bodies for post-mortem. “Prima facie it seems to be a case of suicide. Our investigation is on and we are waiting for the post-mortem report for further probe into the case,” said a police official.