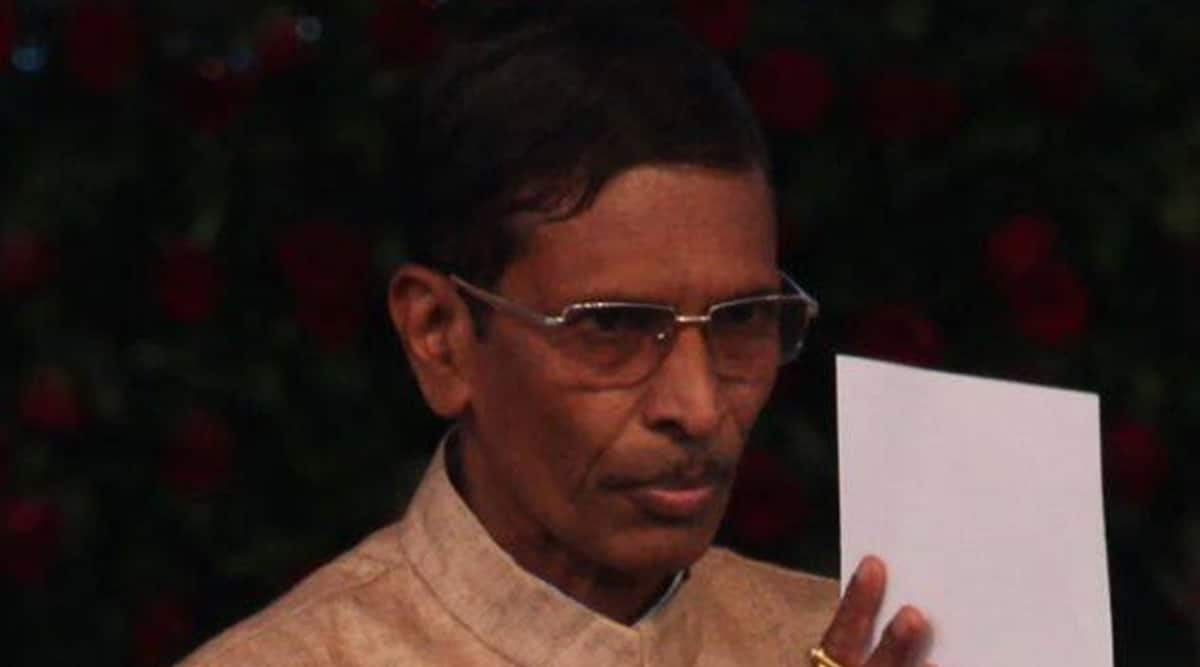 Savara, a tribal, had left his job at the State Bank of India in 1980 and joined the BJP as a full-time activist. (Express File)

Former state tribal development minister and BJP leader Vishnu Savara passed away on Wednesday evening at Kokilben hospital in Mumbai due to a prolonged illness. He was 70.

Sources said that Savara had been ill for a long time and was undergoing treatment at the hospital. His funeral will take place at his residence at Wada in Palghar district Thursday. Savara, a tribal, had left his job at the State Bank of India in 1980 and joined the BJP as a full-time activist.

He was elected to the state Assembly for six consecutive terms and served as minister for tribal development in the previous Devendra Fadnavis government.

He was dropped from the Cabinet last June ahead of the Assembly elections. Savara had also served as a minister in the first Shiv Sena-BJP government for a few months.

For all the latest India News, download Indian Express App.