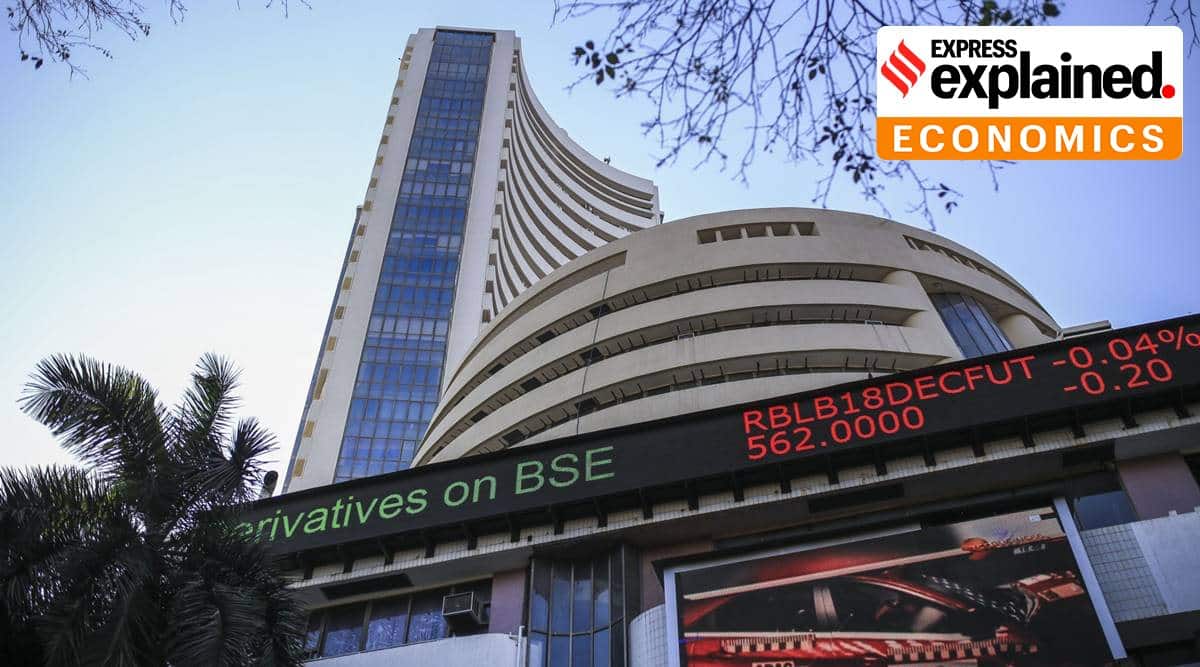 UPL Ltd, a leading agrochemical company promoted by the Shroffs, witnessed a heavy hammering on the stock exchanges on Thursday following media reports of allegations by whistle-blower about fund diversion by the promoters.

Why did the UPL shares fall 15 pc intra-day on Thursday?

UPL shares fell as much as 15 per cent after media reports quoted a whistle-blower claiming that UPL promoters allegedly “siphoned off money”. The whistle-blower alleged that UPL entered into rent deals with the shell company owned by its employees and paid crores of rupees in rent for properties held by them. The shares closed the day 11.26 per cent down at Rs 436.85 on the BSE even as UPL said “there is a sustained campaign to malign the image of the company and the group”.

What’s UPL saying about the allegations?

UPL denied the whistle-blower is a member of the board as reported in the media as these allegations were discussed and investigated by the Audit Committee and the board in 2017-2018. An identical whistle-blower complaint was received by the audit committee of UPL on June 2, 2017. The Whistle Blower Committee, which comprised only independent directors, was constituted by the Audit Committee to investigate the allegations and all the contents of the complaint was fully disclosed.

It undertook a detailed review, including each related party transaction (RPT), with the help of an independent law firm, and had concluded two and half years back that those transactions were at arm’s length and in compliance with applicable laws. Thereafter, the complainant was duly informed about the findings of the Audit Committee and the matter was closed.📣 Follow Express Explained on Telegram

Was there diversion of funds?

UPL said all transactions in question were on arms-length basis and that there has been no siphoning of funds. It said there is no new complaint against UPL and reassured investors that all corporate governance norms and applicable laws have been duly complied with. “UPL will evaluate all possible legal options available with it to defend its position and image,” UPL said in a statement.

How is UPL performing on the financial front?

UPL Ltd reported a standalone turnover of Rs 3,162 crore and a net profit of Rs 104 crore for the quarter ended September 2020. Its operating margin had fallen to 13.06 per cent in the September quarter from 18.90 per cent in the June quarter. Rajnikant Shroff is the Chairman and MD and Jai Shroff is the Global CEO of the company.

UPL says it’s the 5th largest agrochemical company in the world after the acquisition of Arysta LifeScience. According to data available with BSE, UPL had consolidated revenue of Rs 35,756 crore (around $5 billion.

Over the last five years shares of UPL have risen by 58 per cent and the company currently has a market capitalisation of Rs 33,900 crore.

For all the latest Explained News, download Indian Express App.