NEW DELHI:  Taking stern action against private sector lender HDFC bank, market regulator Securities and Exchange Board of India (SEBI) has directed that the bank pay a penalty of Rs 1 crore for wrongly invoking securities pledged by stock broking firm BRH Wealth Kreators in violation of an interim order by the regulator. 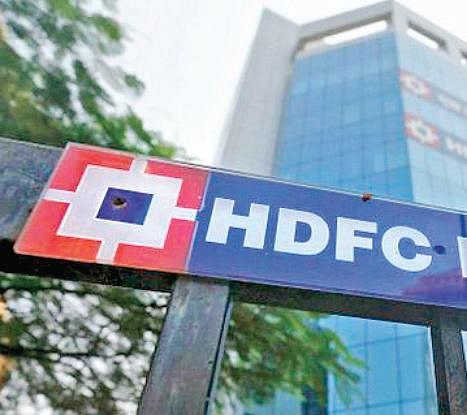 The regulator has also directed the bank to deposit Rs 158 crore along with interest from October 14, 2019 to date at the rate of 7 per cent per annum, in a escrow account, until the matter is settled. HDFC Bank had granted credit facilities to BRH Wealth Creators Ltd (Rs 191.16 crore) and BRH Commodities (Rs 26.61 crore) as loan against securities (LAS).

On October 7, 2019, SEBI had issued an interim order-cum-show cause notice against BRH Wealth Kreators along with other entities blocking them from accessing the securities market and buying or selling in securities, either directly or indirectly. The interim order had also directed the noticees not to dispose of or alienate any assets, except with the prior permission of National Stock Exchange of India Ltd (NSE) and the BSE.

It had also asked depositories and banks not to make debits from the demat as well as bank accounts of BRH. However just a week later, on October 14, 2019, HDFC Bank  had allegedly invoked securities pledged by BRH to the extent of Rs 158.68 crore and, according to a SEBI probe, this was done unilaterally and was against the interim order issued by the market regulator.

“Having regard to the facts and circumstances in the instant proceedings, including the fact that the noticee (HDFC Bank) had consciously proceeded to defeat the directions in the Interim Order, I am of the considered view that in terms of Section 15HB of the SEBI Act, a penalty of Rs 1 crore be imposed on the Noticee for non-compliance with the Interim Order,” said the SEBI order.

Rs 158 cr to be deposited in escrow

Rs 1 cr penalty to be paid

Case related to 2019 SEBI order
SEBI had issued an interim order-cum-show cause notice against BRH Wealth Kreators and other entities blocking them from accessing the securities market in October 2019. Just a week later, HDFC Bank  had allegedly invoked securities pledged by BRH to the extent of Rs 158.68 crore.