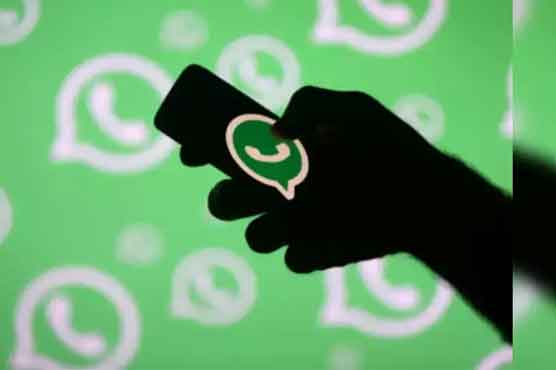 (Web Desk) – Facebook is rolling out its WhatsApp payment service for users in India after receiving approval from the country’s regulators.

The service first launched in India as a beta in 2018, but a full rollout was delayed for years by concerns about data storage and sharing. It’s an important launch for what is WhatsApp’s biggest market, home to some 400 million users.

India’s regulatory body for retail payments, the National Payments Corporation of India (NPCI), gave its approval to WhatsApp on Thursday, with Facebook confirming the rollout of the service just hours later in a blog post.

“Now you’re going to be able to easily send money to your friends and family through WhatsApp just as easily as sending a message,” said Zuckerberg. He also suggested that digital payments were “especially important” during a global pandemic, as they eliminate the need for the in-person exchange of cash.

a blog post, Facebook said it had worked with five “leading banks” on its new payment service: ICICI Bank, HDFC Bank, Axis Bank, the State Bank of India, and Jio Payments Bank. UPI itself is supported by more than 160 banks.