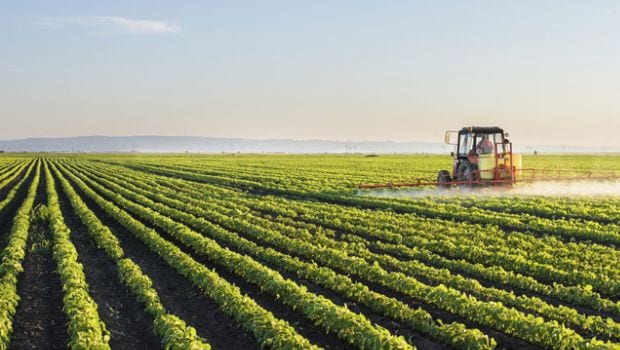 United Phosphorous Limited (UPL) shares rebounded on the back of a spike in trading volumes on Friday, a day after falling 11 per cent following a report that its promoters siphoned off money, a claim the agrochemical firm rejected. The UPL stock rose as much as 4 per cent to Rs 456.40 apiece on the BSE on Friday. More than 12 lakh UPL shares changed hands on the BSE compared with a daily average of 7.61 lakh over the past two weeks. (Track UPL Shares)

On Thursday, UPL shares had tanked following a report by ET Prime quoting a whistleblower as alleging that the company’s promoters siphoned off money. Denying the report, the company said in a regulatory filing to stock exchanges: “There is a sustained campaign to malign the image of the company and the group.”

An identical whistle blower complaint was received by the audit committee of UPL on June 2, 2017, UPL had said.

UPL also said its Whistle Blower Committee, which comprised only independent directors, was constituted by the Audit Committee to investigate the allegations and all the contents of the complaint was fully disclosed.

The company undertook a detailed review including each related party transaction with the help of an independent law firm, and concluded two-and-a-half years ago that those transactions were at arm’s length and in compliance with applicable laws, it added.